A new Version of SmartCalc.CTM has just been released.

Additionally most of the phsicyal models have been reworked

We have also added the possibility for encrypted material files. Suppliers can now provide their customers with input data for SmartCalc.CTM: simple and confidential.

And of course, many smaller fixes and improvements have been implemented by the SmartCalc.CTM-team. 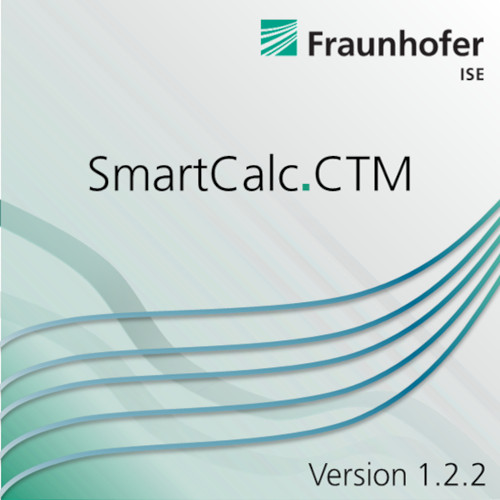